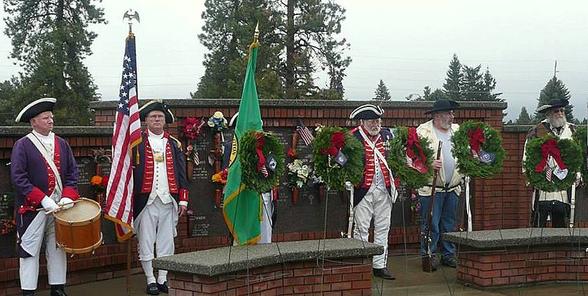 Wreaths Across America is a non-profit 501-(c)(3) organization that is dedicated to honoring America's veterans.  It does so by placing memorial wreaths, each year, at the graves of veterans between December 6th and 12th.  The founder of of this organization is Morrill Worcester, owner of Worcester Wreath Company in Harrington, Maine.

In 1992, when Morrill's wreath company found itself in the unenviable position of having a surplus of perishable wreaths, Morrill remembered a trip he had made to Arlington Cemetery when he was a young boy of twelve.  This childhood experience had a profound influence on him, so much so that he decided to donate the surplus wreaths to honor Americans deceased veterans.  Initially, the focus was simply to place wreaths in Arlington, but it has since grown to become a national effort to honor all of America's deceased veterans.

The National Society of the Sons of the American Revolution (NSSAR) has adopted the cause of Wreaths Across America.  Each year, members from each of the state societies can be found at local cemeteries, placing wreaths and playing taps.  In 2014, NSSAR members participated in more than 285 such ceremonies 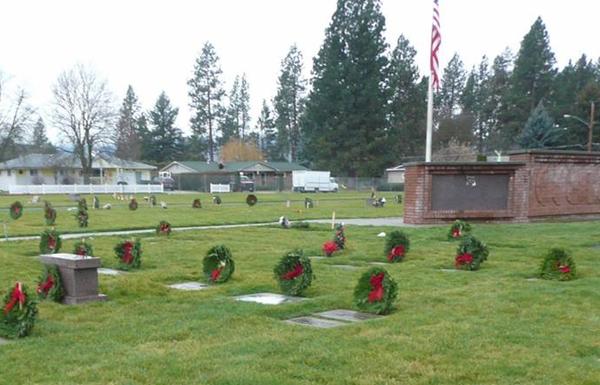 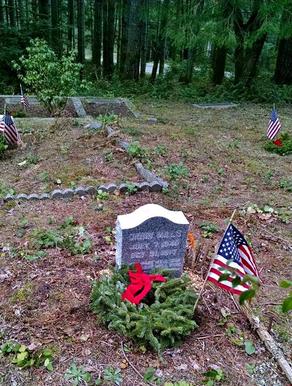