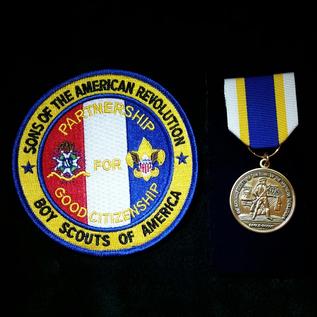 From the early days of the Revolutionary War, people of all origins banded together in rebellion against the British Empire, in an effort to drive the newly-declared United States of America into an era of Independence. John Luke enlisted in November of 1776, participating in engagements throughout the duration of the war. He served honorably, and with an admirable personal responsibility to his country. He received his pension at the age of 71, recounting the events of a younger life; the life of a man only 16 when he began his tour of duty.  John Luke was my fifth-great grandfather.

In 1776, John Luke entered the service under the command of Captain Dunham. His first recalled major engagement was their collaboration with the regulars under General Sullivan’s command for the raid on Staten Island on August 2nd, 1777. He recalled the engagements with the British regulars, as well as the captures of a number of prisoners. Following this and other events with this group, he was ordered out and returned to his home in March. Despite this brief intermission, he returned to the field again when the shores of New Jersey fell under attack at Woodbridge, where he served under Captain Manning for the duration of his one month stay before returning home again.

Draevin and his father, Michael

"It is a pleasure to make this award to an Eagle Scout and to see the young men who will become the leaders of our country." 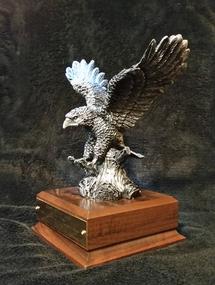 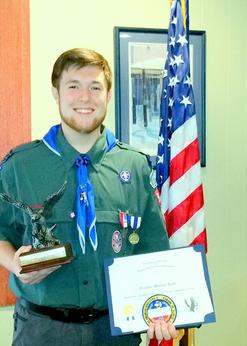 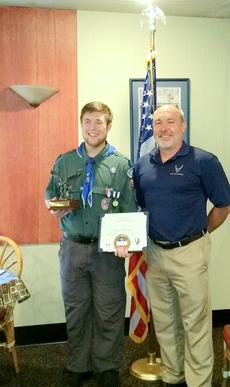