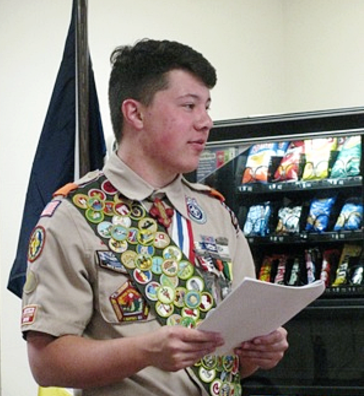 Christian Pugh (BSA Denali, Silver, and Ranger level Venture Scout and an Order of the Arrow Vigil Honor member) is a man of many talents.  He has earned the U.S. Congressional Gold Medal for Youth, National Medal for Outdoor Achievement, William T. Hornaday Award, and is a member of the National Honor Society.  He lettered in tennis as team captain, ran cross country, and was on his high school Math Team, Band and Knowledge Bowl. As an LDS member, his 4-generation chart was completely filled.   His activities, achievements and honors all gained him many points in his SAR Scholarship Entry - which also won him a strong 4th Place at National SAR and another check for $200.00.  CONGRATS! 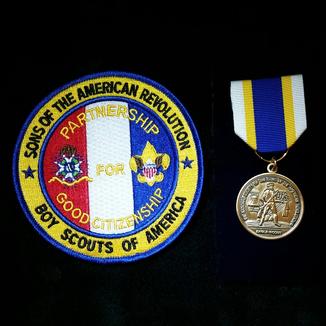 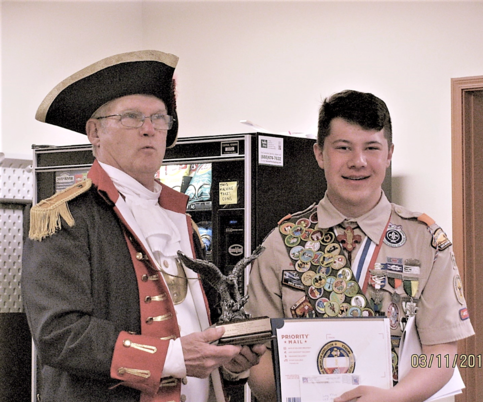 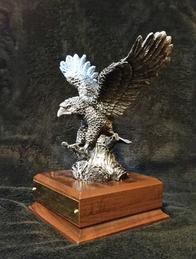