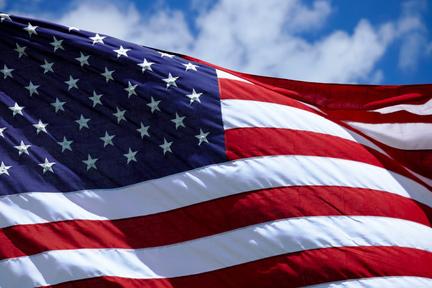 Click on the button below to watch a wonderful video.  It was taken by a Tacoma News Tribune reporter, and documents the citizenship ceremony that took place at Mt. Tahoma High School, on Constitution Day.  There were 82 immigrants from 32 countries who took the oath of citizenship.  During the video, you will see Bob O'Neal and Greg Emerson.  Bob (dressed in Regimental Uniform) is the Washington State SAR Color Guard Commander, and Greg (dressed as a Rifleman) is a Captain from the Cascade Centennial Chapter.  The ranks are Color Guard designations. 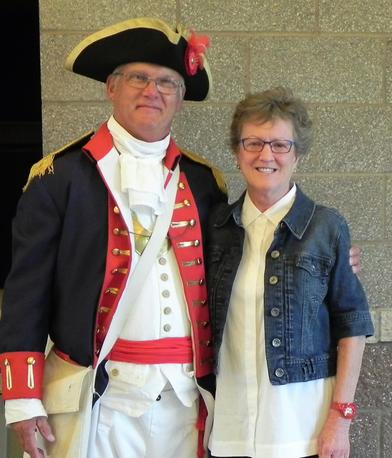 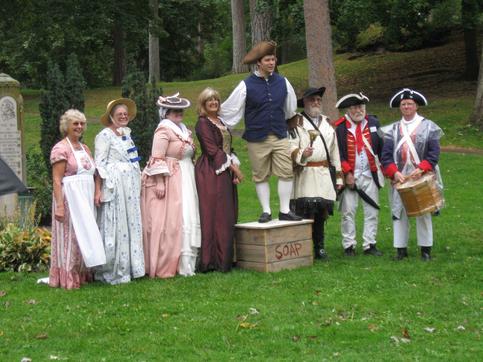 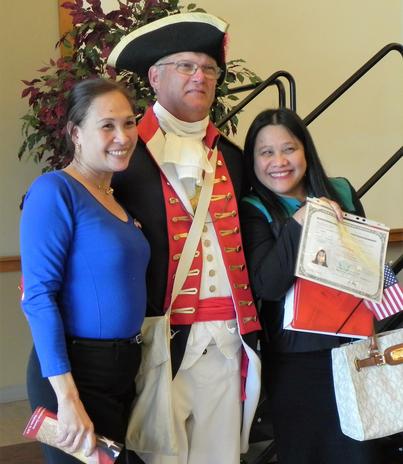 In Spokane, the Color Guard was active during Constitution week.  Shown in the above photo, from right to left, are drummer Dale Ryan (Lt.), Gale Palmer (Captain) and William Palmer. 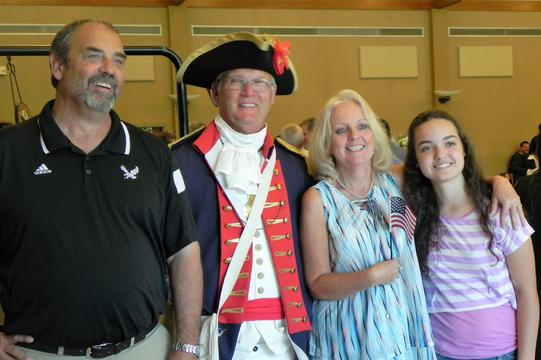