From the National Archives

This website includes many of the records for Revolutionary War veterans, as well as their dependents' applications for pensions. 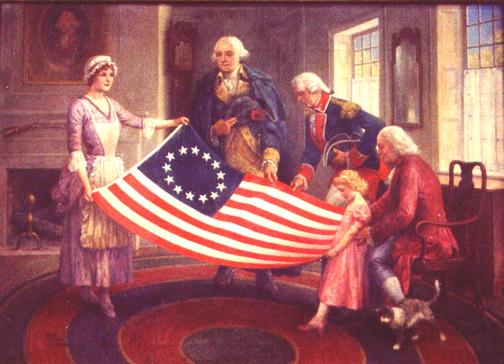 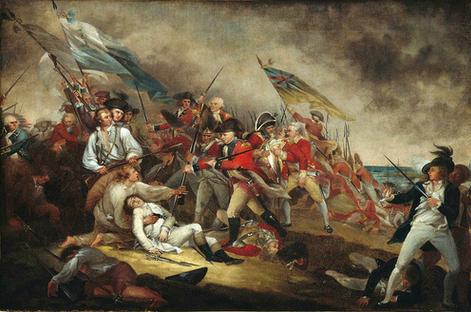 ​When you access the state archives for each of the states, there is usually a search box that is provided.  Type in, "Military Service Records" to begin your research.

​Getting Started:
All thirteen of the original states published rosters of their patriots who served in the military. Eight of these state publications are available for free on the internet.

Google search using an expression like "New York Patriots in the Revolutionary War."

​The other original states, by the way, are: Delaware, Pennsylvania, North Carolina, South Carolina, New Hampshire, and Rhode Island.

Note: At the time of the Revolutionary War, Vermont was part of New York​​.