​NSSAR Treasurer General Warren Alter was the Guest of Honor at the Conference. 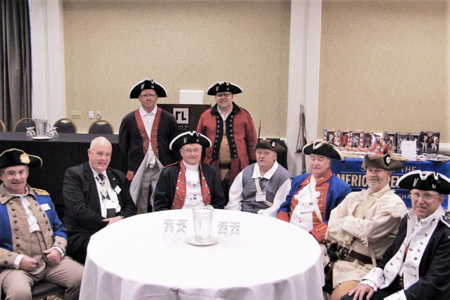 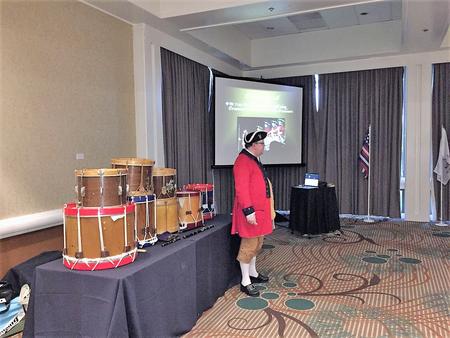 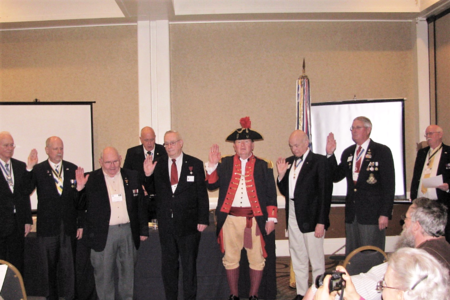 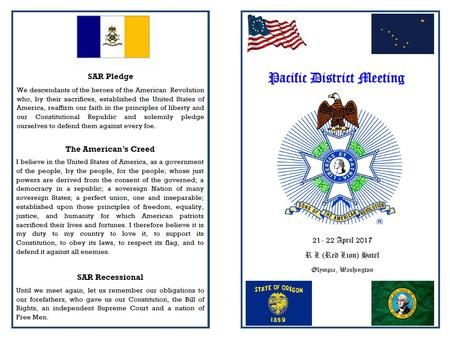 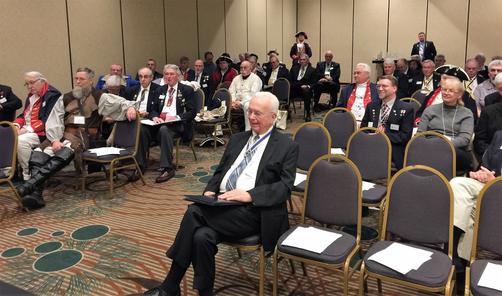 ​Deserving compatriots are shown being recognized for their achievements with certificates and medals.

​The Pacific District Conference took place on April 21st and 22nd, at the Red Lyon Hotel in Olympia. Vice-President Chuck Waid, shown at left, deserves much of the credit for planning the conference and making it a resounding success.  The Alexander Hamilton Chapter sponsored the event and provided logistical support.  Many others also deserve credit and thanks for their contributions.

​Click on the buttons (at right) to take a closer look at the Conference Program. 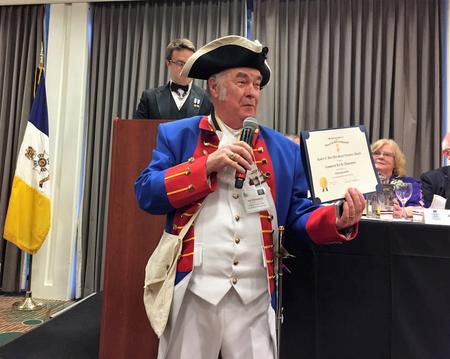 ​Following the banquet on Saturday night, raffle-winner Larry Flint was presented with the coveted 1777 Charleville musket.

​Lee Thomasson was recognized for his hard work and amazing dedication to the Eagle Scout Program. 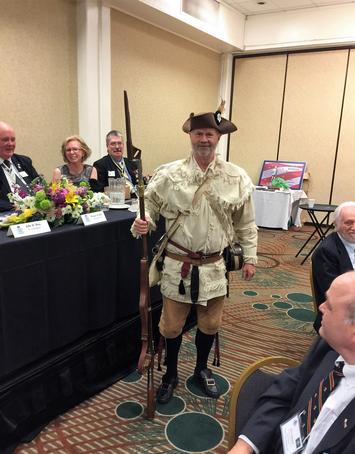 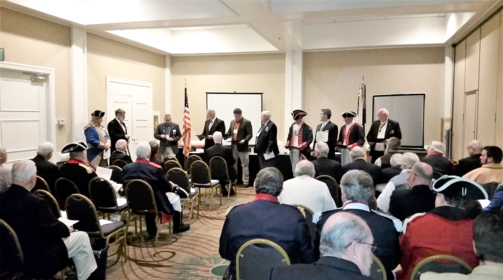 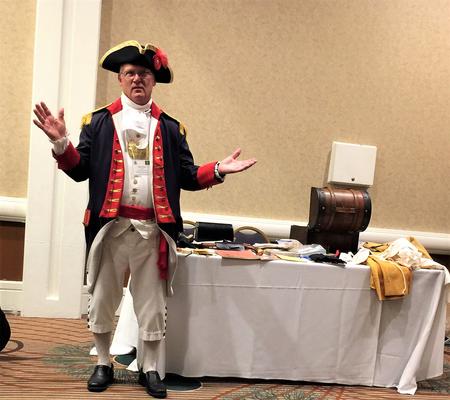 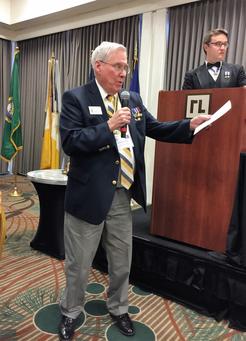 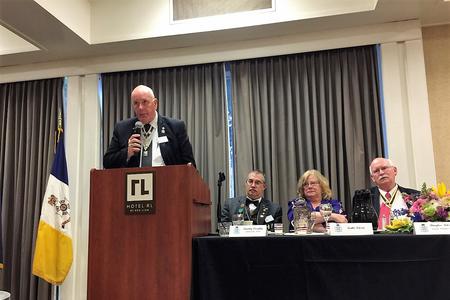 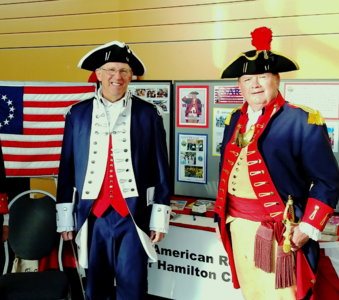 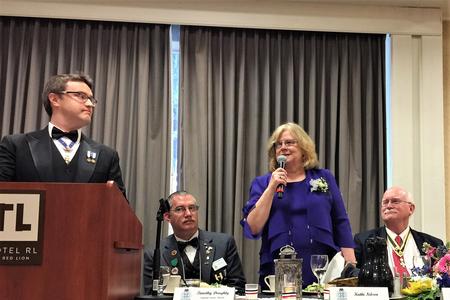