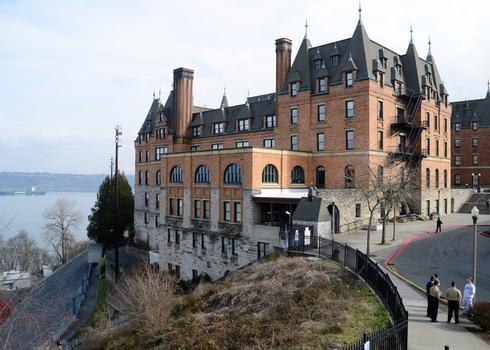 Our SAR-DAR Fife and Drum Corps led the posting of Colors at the Massing of Colors - five Fifers and three Drummers playing smartly to announce the National Colors! 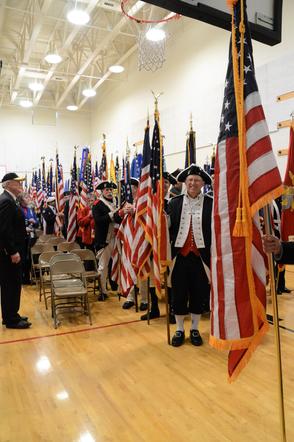 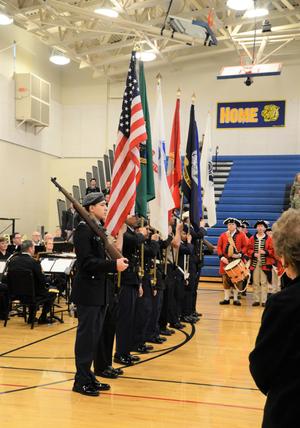 Before the ceremony began, the various marching units lined up in the staging area.  Deputy Color Guard Commander Art Dolan led the way for the SAR.

During WWI, fighting on the Western Front finally ceased on the 11th hour, of the 11th day, of the 11th month, 1918. A staggering 20 million people had been killed, and a generation of young men had simply vanished. A weary world breathed a collective sigh of relief that it was finally over.  Before long, the war became know as the “War to End All Wars.” To celebrate the end of hostilities, many nations marked November 11th by calling it “Armistice Day.” Every year, beginning at 11:00 am, citizens from around the world observed a two minute period of silence.

Here in the United States, “Armistice Day” persisted until after WWII and the Korean War. In 1954, it was renamed “Veteran’s Day” in order to honor all veterans – not just the veterans of WWI.  The tradition of “Massing the Colors” began in New York on Armistice Day, 1922.

Closer to home, on February 25th, Stadium High School hosted a “Massing of the Colors” ceremony.  The purpose of this event was to celebrate George Washington's birthday, as well as to offer a patriotic salute to all those who've donned a uniform in the service of our country.

The Parade of Flags into the Gymnasium 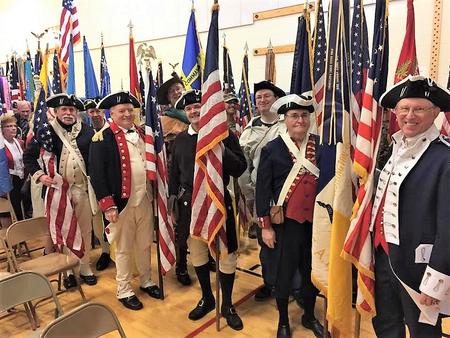 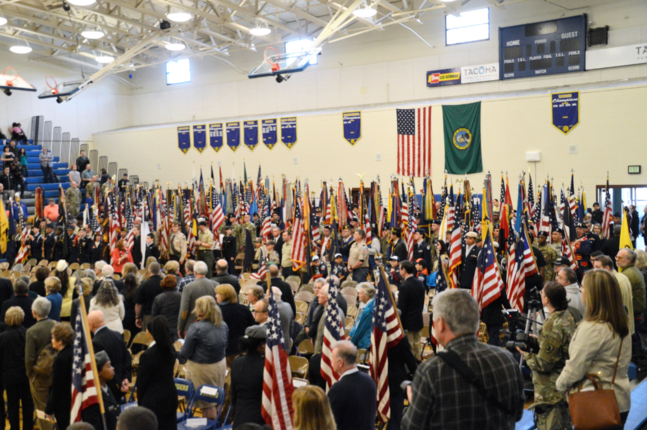 Patriotic Day, with Massing of the Colors 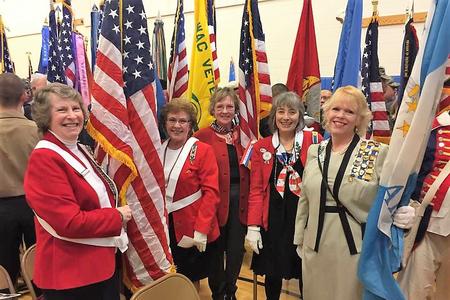