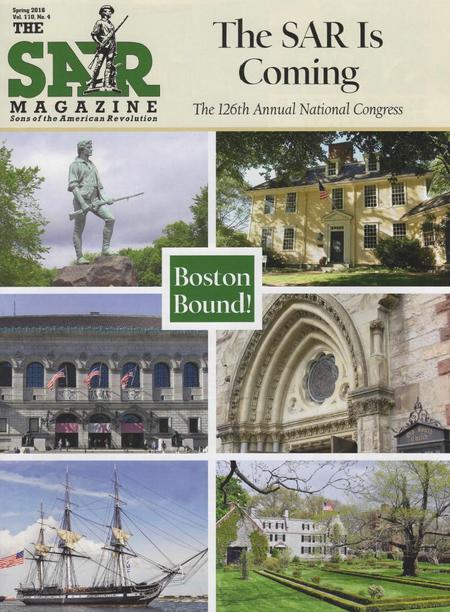 WASSAR President Douglas Nelson (right) is shown receiving a national award from President General Tom Lawrence. The award is a Washington Society Certificate and Flag Streamer.  It is called the Franklin Flyer Award; given for most people recruited for Friends of the Library. 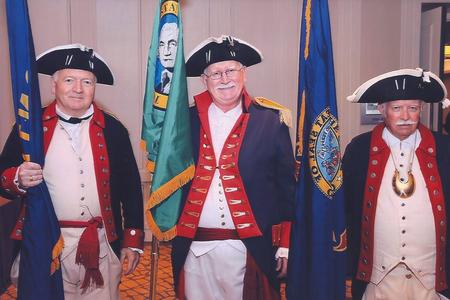 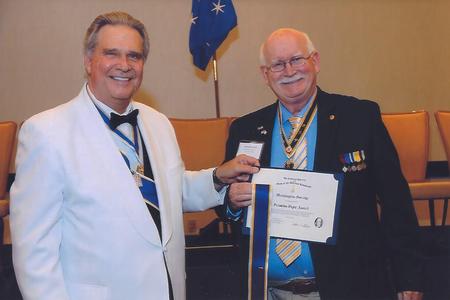 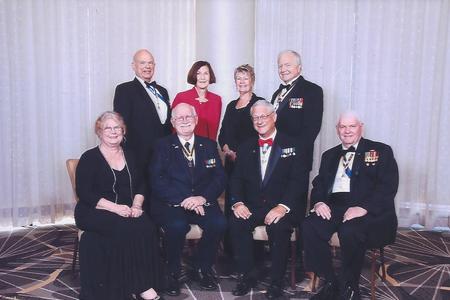 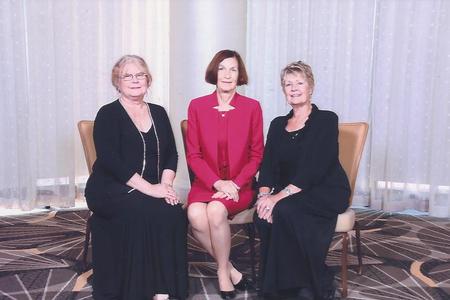